Business and Legal education have been priorities of the Carey family for generations. Carey’s ancestors attended or served as the founders, deans, presidents or trustees of many schools. We invest in admissions, programmatic resources to recruit and retain faculty, cross disciplinary education and career guidance. The goal of the W. P. Carey Foundation’s transformative gifts is to prepare generations of professionals with a public calling for leadership in business and civic life. 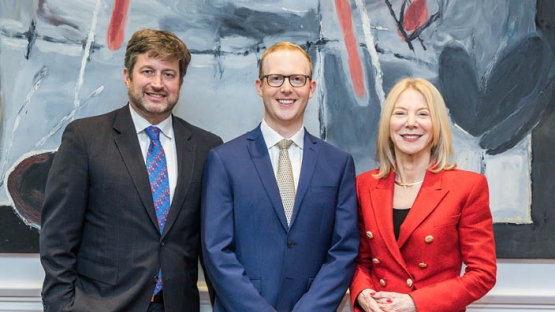 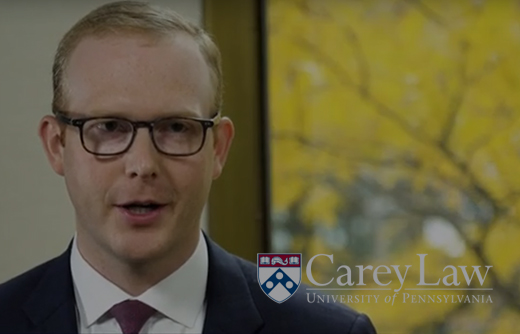 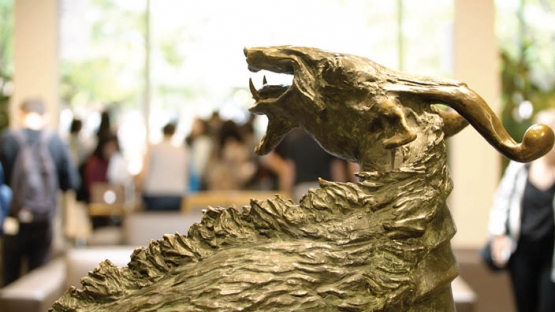 The University of Pennsylvania

In 2019, the W. P. Carey Foundation made a $125 million gift to the University of Pennsylvania Law School. In recognition of this donation and in honor of the Carey family and its long-term involvement with Penn, the school was renamed the University of Pennsylvania Carey Law School. This is the largest gift to legal education in U.S. history, and the first and only to name an Ivy League law school.

This gift is in honor of our founder, Wm. Polk Carey, and his brother Francis J. Carey, who both received degrees from Penn, Bill from the Wharton School and Frank from the School of Arts & Sciences and the Law School. The Law School and the W. P. Carey Foundation share a core belief that the law is deeply connected to other spheres of knowledge and activity, such as business, medicine, technology, the humanities and public service. This exciting partnership builds upon the successful, interdisciplinary Carey JD/MBA Program launched in 2015 by the Foundation, Penn Law and Wharton, and will help prepare the next generation of leaders in the U.S. and globally. 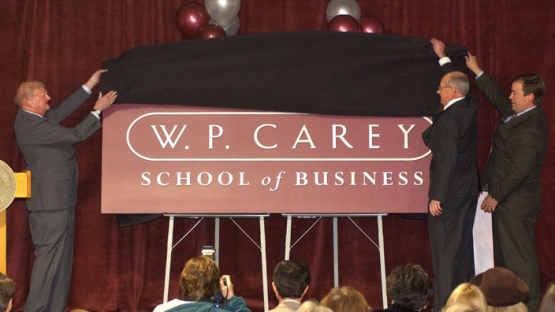 In 2003, the W. P. Carey Foundation donated $50 million in honor of Wm. Polk Carey’s and Francis J. Carey’s maternal grandfather, John Samuel Armstrong, who introduced a bill in Arizona’s territorial legislature in 1885 to establish an institution of higher learning in the state.

Arizona State University’s W. P. Carey School of Business is currently one of the largest business schools in the country, and its top 30-ranked MBA program has become internationally recognized for outstanding faculty, online, supply chain and logistics management programs. In 2019, the Foundation made a $25 million donation to the W. P. Carey School in support of career services and endowed professorships. 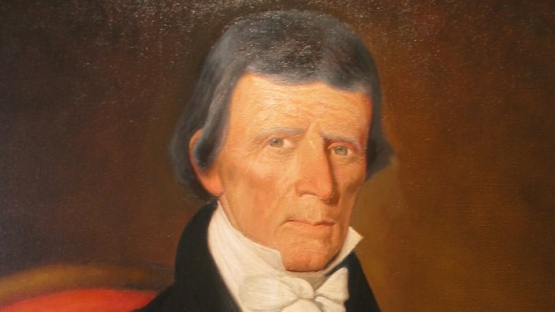 “My great, great, great grandfather, James Carey of Loudon—entrepreneur, philanthropist, abolitionist—was on the leading edge of Baltimore’s rise to greatness in his day. The Johns Hopkins University Carey Business School harbors the same goal now…[He] will serve to remind us of the impact of leading citizens and to inspire the achievements of Carey Business School students for the good of their city, state and country."

The Carey Business School was named for James Carey (1751-1834), founder of a mercantile business that thrived during and after the Revolutionary War and a member of Baltimore’s City Council. Two Carey ancestors served on the early Boards of Johns Hopkins University and Johns Hopkins Hospital. Wm. Polk Carey served as a Trustee of the University from 1992 to 2000.

The Carey family has been committed to the continued success of Baltimore. Bill Carey believed that investing in the Carey Business School would help the revitalization of the economy of both Baltimore and Maryland. He also believed the key to future economic growth was quality business education, and that the Carey Business School would produce the next generation of business leaders. 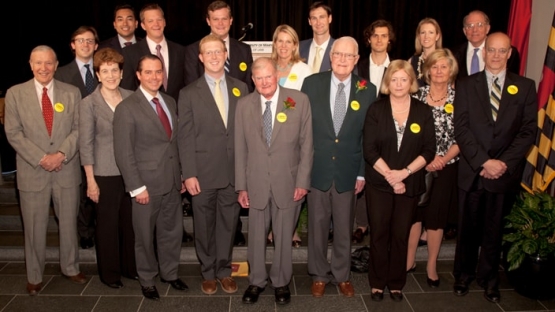 In 2011, the W. P. Carey Foundation donated $30 million to the University of Maryland Law School in honor of Francis King Carey, an 1880 graduate of the Law School who was a legal and business pioneer. In recognition of this gift, the University of Maryland renamed the school the Francis King Carey School of Law. This was the largest donation in the 200-year old law school’s history and one of the largest in legal education. 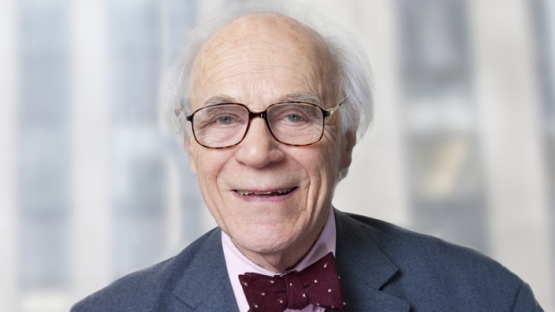 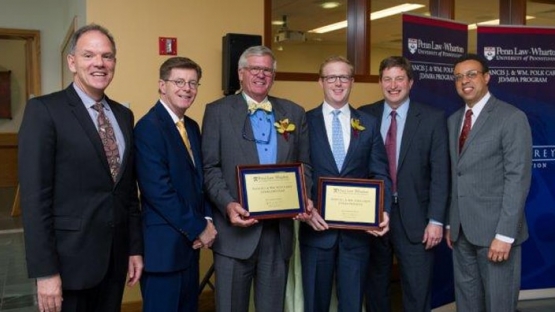 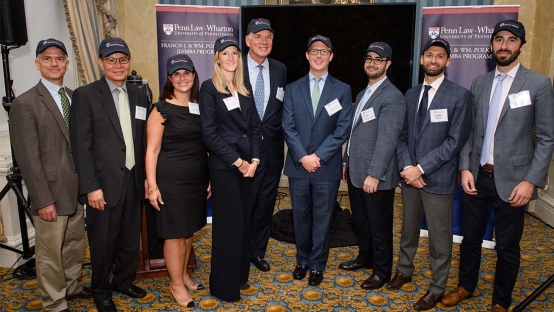 University of Pennsylvania Law School and Wharton School of Business

The University of Pennsylvania has educated eight generations of Careys. Joseph Wharton, a Quaker contemporary of the Carey family, was the driving force behind the founding of the Wharton School of Finance and Economy, which opened in the fall of 1881. He and the Careys had similar ideas about the way businesses should be run and how to best prepare the future leaders of those businesses.

In 2014, the W. P. Carey Foundation demonstrated its belief in interdisciplinary education by endowing the first fully integrated three-year JD/MBA in the country. The dual degree embodies in one student the educational experiences of both Francis J. Carey Jr. (AB ’45, JD ’49) and Wm. Polk Carey (W ‘53).