Wm. Polk Carey was an entrepreneur, a pioneer in global corporate finance and philanthropist. His life and career can be defined by two core principles and from which he founded W. P. Carey in 1973 and the W. P. Carey Foundation in 1990 – Investing for the Long Run® and Doing Good While Doing Well®.

As the founder and chairman of the W. P. Carey Foundation, Carey has made outstanding education available to thousands of people in the United States, Asia and Europe. 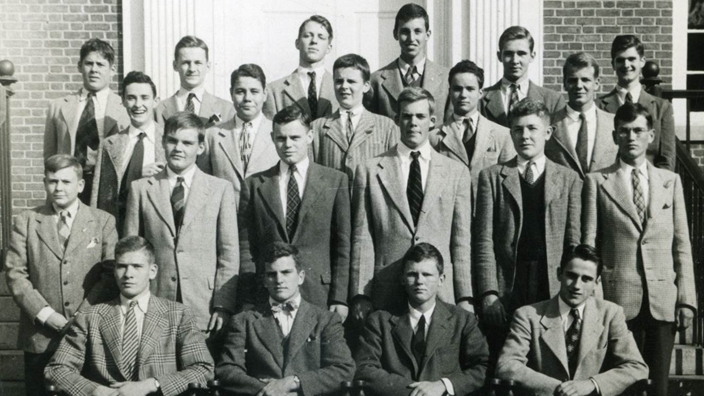 Carey’s interest in business emerged early when, as a child of the Depression, he sold ink he made in the basement of his family’s Baltimore home. He attended top schools, including Gilman School, the first country day school in America, founded by Carey’s grandmother in 1897, and Pomfret School, often mixing school activities with work.

He recalled selling soda on the streets of Baltimore: “I tried to buy wholesale and sell retail, whenever possible,” he said. Carey pursued his college studies at two world-class universities – Princeton and the University of Pennsylvania’s Wharton School, from which he graduated with a B.S. in economics.

Following graduation, he entered the U.S. Air Force for two years and by age 28, started International Leasing Corporation, which specialized in foreign cars. Soon he was also arranging private placements of corporate debt and leased vehicle fleets, aircraft and factories. A globalist from the start, Carey completed his first international transaction in 1960, with the first-ever foreign direct investment in Australia.

In 1964, International Leasing merged into Hubbard, Westerfelt & Mottelay (later Merrill Lynch), where he focused on the net leasing of corporate real estate. He went on to serve as Head of Real Estate and Equipment Financing at Loeb, Rhodes & Co. (later part of Lehman Brothers) and became Vice Chairman of the Investment Banking Board and Director of Corporate Finance at DuPont Glore Forgan. 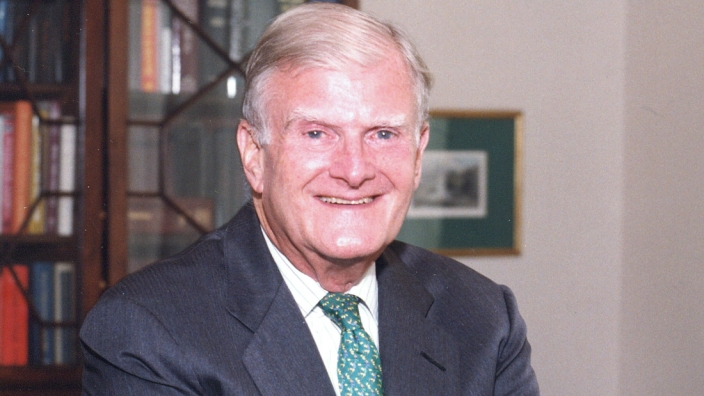 After nearly a decade of working for other firms, he decided the time was right to again become his own boss, so, in 1973 he formed W. P. Carey & Co, with the primary business of structuring single-asset private placements. He recognized from the start that net lease investment partnerships could offer substantial benefits for income-oriented individual investors.

Today, more than 45 years later, W. P. Carey Inc. (NYSE: WPC) is one of the largest net lease REITs, providing long-term sale-leaseback and build-to-suit capital to creditworthy companies in the U.S. and Europe. 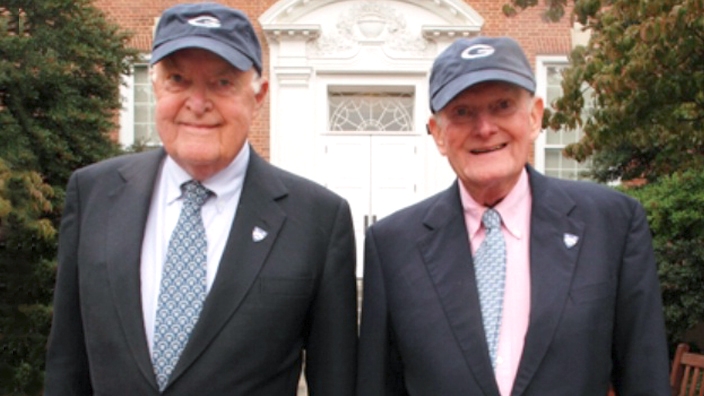 The Foundation is guided by Carey’s strong belief that education is the most powerful tool to improve the lives of people and society. Its main focus is to support schools and other educational institutions.

When Wm. Polk Carey founded the W. P. Carey Foundation, his brother Francis J. Carey served as President. Frank would continue to provide leadership and wise counsel to the Foundation for the next 24 years. A recipient of A.B. and J.D. degrees from the University of Pennsylvania, and former senior partner in the Philadelphia office of Reed Smith LLP, Frank also served in various senior positions at W. P. Carey Inc. for close to 30 years. He was involved in many non-profits and served as President of the Board of Germantown Academy, Chairman of the Board of the Maryland Historical Society, Lifetime Trustee of Gilman School and Warden of St. Martin's Church.